What is Chem Film (Alodine)? 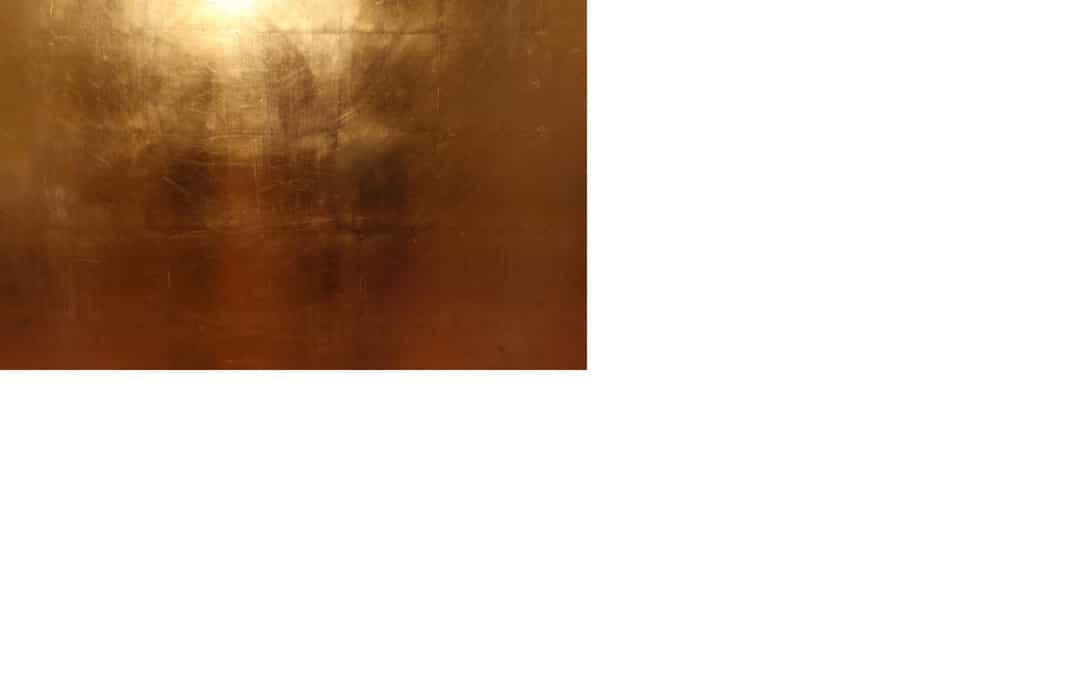 Chem film or Alodine is a chemical conversion coating that’s mostly used to protect aluminum from corrosion. It’s primarily used to passivate aluminum as it protects this metal and serves as a base for paint coatings. It leaves aluminum unaffected, so it’s easier to put paint over it without changing anything.

Chem film is applied by dipping, brushing, or by spraying it. Many often combine it with Type II Anodizing as it can help repair many different yet small damages done to anodized surfaces.

Besides the protection against corrosion it can offer, as well as making a base for later painting, chem film also protects aluminum against the loss of electrical conductivity.

Where is Chem Film Used?

Chem film is used on:

Alodine is heavily used in the aerospace industry and many applications used in this vital industry:

Other industries that also benefit from chem film are the electrical, military and defense, and the maritime industry.

Besides aluminum, metals like copper, cadmium, tin, magnesium, and zinc-plated steel, and iron substrates can also benefit from chromate coating.

After application, the thickness of the chromate conversion coating doesn’t change the dimensions of the parts at all.

Additionally, the coating can also improve the adhesion of both paint and primer by a significant amount, as long as you apply it to the surface of the aluminum before the primer.

In the end, it’s worth mentioning that chem film is not intended for decorative use and it also has very little abrasion resistance, making it unnecessary for use in decorations.

The Types of Chem FIlm

There are several different types of chem film available, and they all vary in chemistry and shape:

However, the most commonly used ones are Type I and Type II of the MIL-DTL-5541 standard.

MIL-DTL-5541 Type I is also known as sodium dichromate or hex chrome because it contains hexavalent chromium. It was commonly used in the past and was known as chromate conversion until other, safer chemicals came into use.

The EPA and OSHA in the United States now strictly regulate the exposure to hex chrome as it is considered to be environmentally hazardous due to it being a carcinogenic chemical. For that reason, all of those using MIL-DTL-5541 Type I need to check with their state or local county to get the proper processing permits which regulate hex chrome venting and disposal.

On the other hand, MIL-DTL-5541 Type 2 is known as hex-free chromate and is now the preferred MIL-DTL-5541 standard in numerous industries. Here the hex chrome has been replaced with the safer zirconium, titanium, or trivalent chromium.

Advancement in the technology behind trivalent chromium coating has made Type II much better than Type I in many ways: